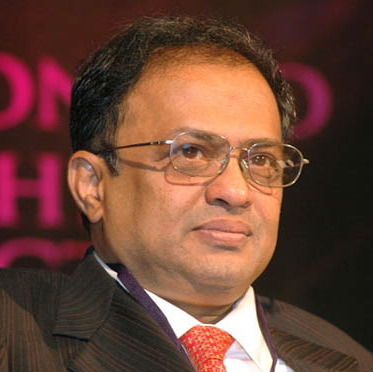 Jerry is the Executive Chairman and Director at VBHC Value Homes, India’s premier national housing company. He was also the Founder, Chairman and Managing Director of Mphasis during which time he was awarded the Ernst & Young Entrepreneur of the Year Award twice in 2001 & 2004, and the Karnataka State Rajyothsava Award in 2005. In the past, Jerry has served as chairman of NASSCOM.

He was with the Citicorp for 20 years in various capacities, including the Head of Citibank where he was primarily responsible for building one of the bank’s Asian retail and credit card franchises, apart from working in various parts of the world.

He has been an entrepreneur-in-residence at the Harvard Business School and lecturer at IIT, Bombay.

He is on the Board of Trustees of the India Foundation of the Arts and of Sujaya Foundation.